A Verification Code has been sent to you registered email address shown below. Please enter the code to verify your account. You may edit the email address, if it is incorrect

Note: Please check your Spam or Junk folder, in case you didn't receive the email with verification code.

South-Indian images of Gods and Goddesses

Print books available. Contact the Publisher in the below mentioned address

This little book owes its origin to a suggestion made by his Excellency Lord Carmichael, when he was Governor of Madras in the year 1912. He felt that, while there was a multitude of books dealing with Hindu religion and incidentally with Hindu iconography, there was no popular handbook with give information about the images one commonly sees in temples or museums in Southern India, and that it would be a distinctly useful thing to supply that want. The Madras Government entrusted the task to me, presumably because my official duties bring me very often to visit the various temples in the Province and to study and classify the images found therein.

When I accepted the task, I was not fully aware of the difficulties that lay before me. In the first place, there were very few printed books, in Sanskrit or in translations, that gave the orthodox description and significance of the images set up in temples. And when I managed to collate notes from a few old manuscripts treating of this subject, it was almost impossible in several instances to reconcile the discrepancies which they showed or even to understand the technical terms which abounded in them. 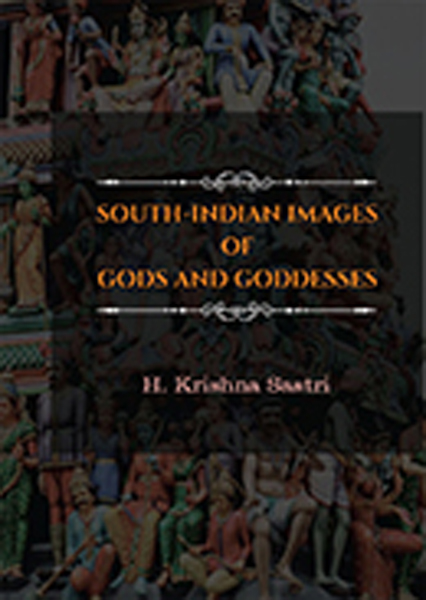 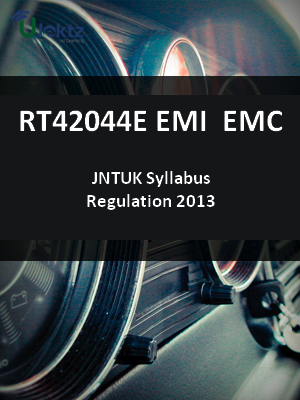 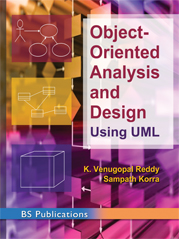 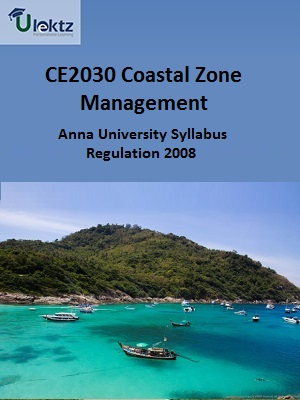 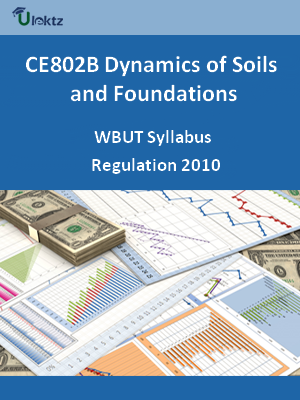 Dynamics of Soils and Foundations - Syllabus 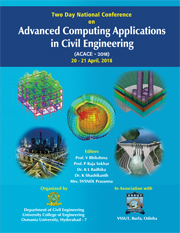 For any queries write tosupport@ulektzbooks.com

eBook successfully added to your My Library

Do you want add this video?

Your Rating for the book is added!